Global Impact Of E-Commerce On Society 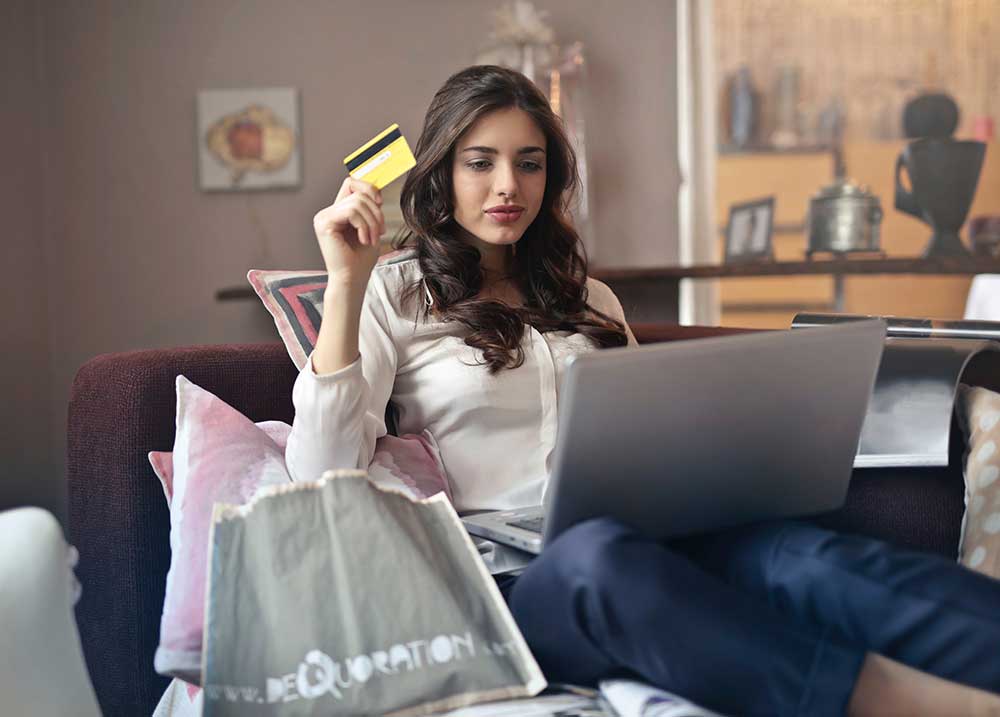 Global Impact Of E-Commerce On Society

We used to live in a world where consumers went to the high street in order to gather all of their shopping needs, from food to clothes, to electrical, to hardware and everything in between, but over the past ten years all that has changed due to the global impact of e-commerce.  Introduced well over 40 years ago but only ever fully utilised in the past 10, e-commerce allows consumers to search, compare and buy products and services online at the touch of a few keys either at home or on the move. The simplistic, flexible and hassle-free nature of e-commerce is the leading reason it’s grown to be one of the Internet’s most widely used services turning over billions of pounds for companies across the world every year.

E-Commerce has had a significant global impact on consumers, businesses and the economy in the past 10 years, arguably for better and for worse. The impact on consumers is probably the most noticeable. In the early days of e-commerce, the thought of passing over personal bank details online put many people off the new technology, which hindered progression until recently when new security measures have been put in place. These new security measures have been implemented by new acts such as the Data Protection Act 1998 where companies now have to keep customers personal data safe and secure and can only use the information for advertising with specified consent.

Now it has become socially acceptable worldwide to buy products and services online, Amazon, for example, turned over $74.45bn in 2013. E-commerce has key advantages over traditional high street shopping. Shoppers can compare prices from a wide range of companies rather than being limited to the shops on the high street. This allows consumers to find the best price for the products and services they are after, many search providers such as Google offer a Shopping function, which scans many websites for a particular product in order to return the best price found. The average household can save £560 per year by paying bills and shopping online as appose to traditional methods such as the high street (Tinder Foundation, 2014). Also because the consumer has the ability to buy from a wide range of companies based anywhere in the world it allows for the market of a niche and specialised products which may be otherwise unavailable on the high street.

Shopping (E-commerce)
E-commerce does, however, have its downfalls. The speed and simplicity of which consumers can spend money online has become a serious financial issue for many. Since e-commerce has been introduced the use of online gambling has soared to be an industry worth £2bn according to The Independent. The same issue applies for online shopping as consumers are buying far more online in comparison to what they would have usually bought on their normal high street shop. Shopping online also opens up a gateway for endless fraud techniques that are consistently changing with technology. The (UK Card Association, 2014) reported that online fraud hit an all-time high of £105.5 million in 2013, an increase of 4% on last year. This is predominantly due to the ease of misguiding consumers online. For instance, it is relatively simple to replicate a website of a trusted brand then re-host it under a different domain as appose to reality which is close to impossible.

Many argue that e-commerce has had a negative global impact on businesses, often due to the destabilisation of the beloved high street. According to (BBC News, 2014) “Town centres saw 964 net closures between January and September” in 2014. The ease and simplicity of shopping at home have forced high street brands and stores to develop an online presence. In extreme cases, such as Woolworths, online shopping sales from its competitors forced the company into administration before it re-emerged to operate only online. Businesses have also had to drive down prices in order to still be competitive, as it is now easier than ever to compare prices across a wide range of companies. This price war has caused companies to narrow their margins and has reduced profitability. With e-commerce forcing companies to cut their profits they have also been forced to fund expensive website build, advertising, and maintenance costs which can be in excess of a million pounds every year for large companies. The (Internet Advertising Bureau UK, 2014) reported that £6.3bn was spent on Internet advertising alone within the year of 2013.

Despite the many negativities surrounding e-commerce, there are positives that have helped online businesses, the biggest being lower overheads. Companies such as Amazon who own 8 UK warehouse have far smaller proportional overheads than a company such as NEXT which runs both high street stores and online warehouses. This is because high street shops incur rental charges, staff charges and energy charges that are all usually less efficient than the charges incurred by warehouses. Selling products online also allows companies to target a much wider customer basis, potentially even a global customer base, this improves sales especially on specialised products.

Global Impact On The Economy

The economy has also had to adapt to the changes e-commerce has forced upon it, such as high street shops closing to move online. This has caused job roles to shift; employees that would have usually worked on the shop-front serving customers are now being dispersed into warehouses as pickers and packers of products that their customers now buy online. This can create more jobs in more rural areas where large warehouses are based but it usually doesn’t replace the jobs that were lost on the high street, the Guardian reported that the retail sector had 23,000 fewer workers in September than the same month in the previous year. This is because it’s much more efficient to employ someone who can deal with 100 orders a day in a warehouse than a shop assistant who may only deal with 20 orders a day.

Another large economic issue with e-commerce companies is the avoidance of TAX, which has been in the public eye for some time. Many companies have been criticised over not paying enough TAX on their profits as when selling online their based location can be deemed as anywhere.

Overall e-commerce has made it easier, faster and cheaper for consumers and businesses to buy and sell products and services, but at the same time, we’ve lost many traditional values of personal contact, high street shopping and the consideration of money being spent which are considered a loss by many. Technology will continue to push forward new methods of selling products as long as there is a market they will be utilised in order to make money, no matter what the sacrifice is to traditional values.