Facebook Knows What YOU Want To Buy… Before You Do! Here’s how… 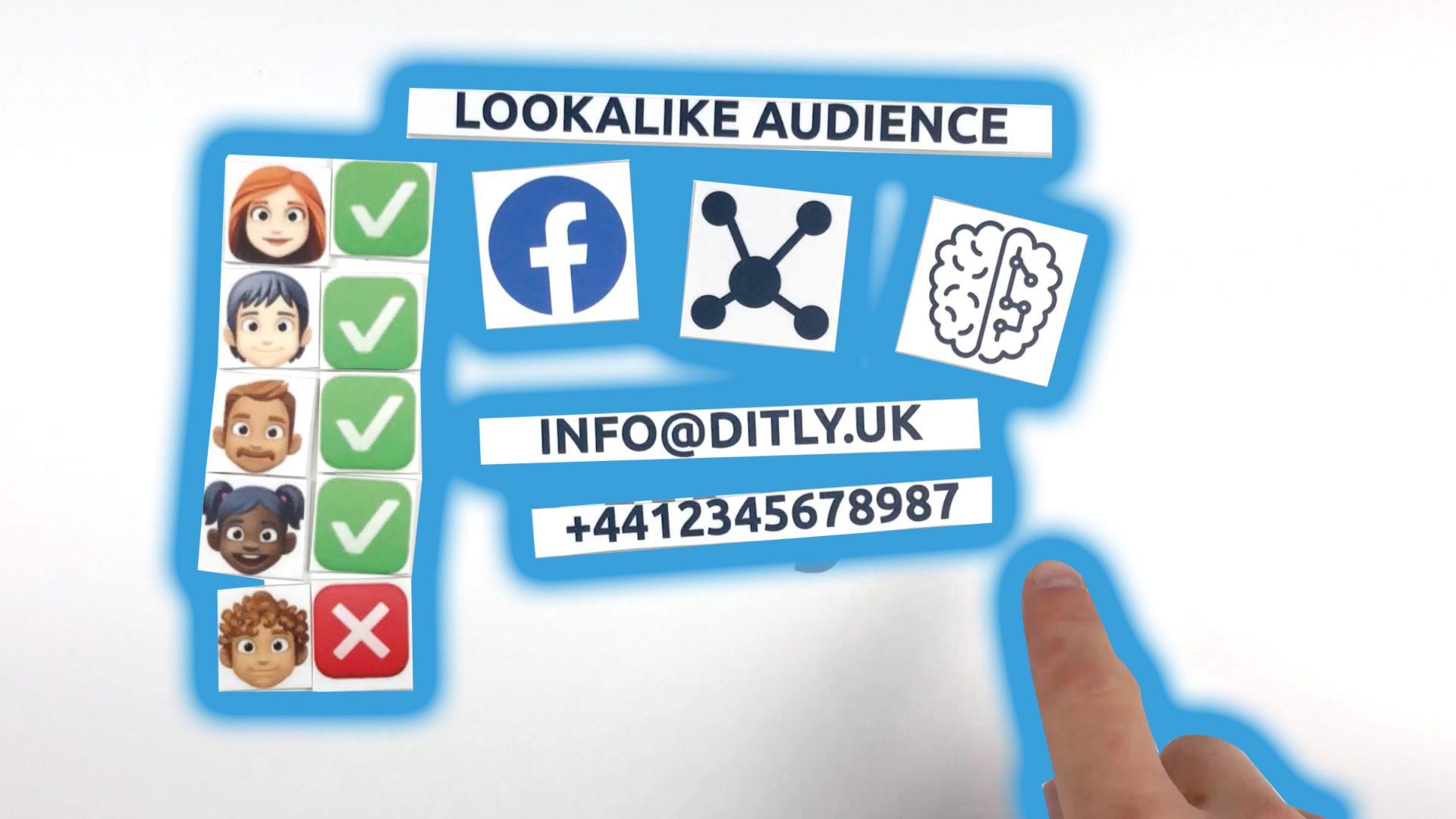 Facebook’s advertising platform is arguably the most powerful and targeted advertising platform out there. Its vast database of billions of data points on all of us, even those who don’t use Facebook, can be utilised to create extremely targeted ad campaigns. Of course, this has received a fair amount of scrutiny in the media recently with Cambridge Analytic being a very prominent example of how the data was used for the worse. The data field has become so rich, and Facebooks AI targeting has become so intelligent, that you can now see ads for something you’re interested in on Facebook with shocking accuracy.

Have you ever been meaning to buy something, or discussed something with a friend and within the same day you see a relevant ad pop up in your Facebook news feed? Well, if it’s an ad for a company you have never purchased from or interacted with before, then often the reason you are seeing the ad is due to an AI powered Lookalike Audience.

So, let’s explain exactly what a Lookalike Audience is and how it understands what you want to buy, sometimes before you even know.

Advertisers using the Facebook ad platform upload their current customer database, usually this is in the form of email addresses and phone numbers of every customer who has ever ordered from them. Once uploaded, Facebook scans through each individual email addresses and attempts to match it with the email address of an existing users; for example the one they signed up with!

Facebook will usually find a match with 50% – 80% of the advertisers database so Facebook now knows exactly who those matched customers are, they’re full profiles and activity on the platform. It’s worth mentioning that Facebook carries out this matching process in the background and anonymises all customer data on upload so the advertiser isn’t able to see the individual Facebook profiles of each customer, it is just a collective audience.

Now that the advertiser has a matched customer audience on Facebook of at least 1,000 people, they can use that audience as a ’seed’ to create a Lookalike audience.

This is where the AI magic and Facebook’s huge data set comes in to play.

Firstly, facebooks data engine scourers every profile within the customer audience and looks for similar data points or similar trends amongst those users. For example, it may discover that 80% of the customers are Male, 60% of them are aged between 21 – 30 and 75% of them appear to be in long term relationships. This is all simple profile data that each user has willingly submitted in order to create their profile.

But it doesn’t stop there. Facebook can dig deeper, by looking at interactions, images uploaded and places visited. For example, it may find that the customers tend to like images and videos involving sport, they follow many football related pages, they have uploaded images that contain a football field, and they have visited football stadiums across the country.

Suddenly, Facebook’s AI is able to paint a very clear picture of general characteristics and interests of these customers. It’s able to then take those learnings and data points in order to discover other users on Facebook who have similar data patterns and look-a-like to the existing customers.

In summary, Facebook’s AI is profiling and then seeking similar people, all in a matter of minutes to the scale of millions of people per lookalike audience. Advertisers can also choose the scale of how ’similar’ the new lookalike audience is to their existing customers. On a scale of 1% – 10% of the population on Facebook within any given country. For example if an advertiser chooses just the first 1% who appear to be most like their existing customers in the UK, then this audience would consist of 420,000 people.

That’s how Facebook’s lookalike audiences know what you want to buy, before you do.