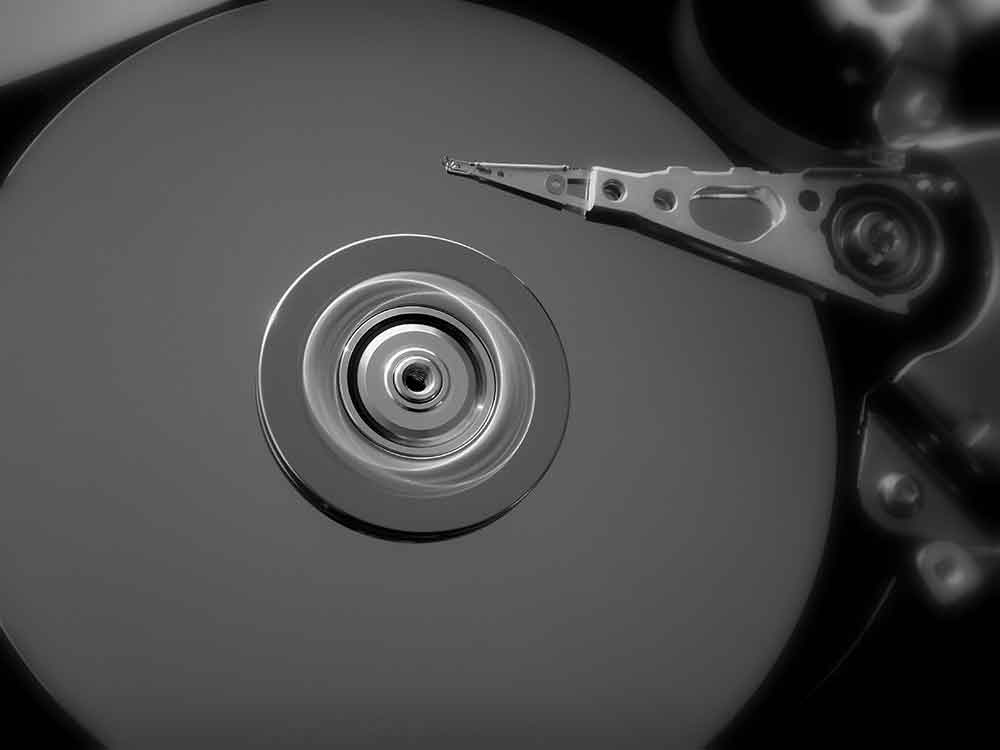 So, you have a Mac at work, a PC at home and that old Linux box hooked up to the TV that you use from time to time (or some other scenario that makes you a cool, multi-skilled, super-awesome cross-OS user) but you have one problem.

Well, the simple answer is… no. Not really. Not across all releases of the main three operating systems, Windows, OS X and Linux. However there are three common drive formats that you can use, FAT32, NTFS and exFAT but they each have their limitations – you just have to choose what’s best for you.

Probably the most commonly used drive format in today’s modern world is FAT32 (File Allocation Table 32-bit), predominately due to the influx of flash memory sticks and cards.

NTFS (New Technology File System) which is now considered as old technology, making its ridiculous time paradox name almost laughable, is the most popular drive format choice for both internal and external hard drives. However there is a reason for this, it’s because of the Microsoft monopoly hold that they have of their customers. NTFS was developed by Microsoft for Windows so all of the Windows pre-installed machines that get pumped out by places like PC World are all running their OS’s on NTFS hard drives. Which is fair play in the business world, however, this can make things difficult.

So we move onto our final contender exFAT (Extended File Allocation Table), as you can probably figure from the name exFAT is the younger brother of FAT32 where it’s limitations have drastically been improved. Again however exFAT was created by Microsoft so support on other OS’s can be tricky but is easier than NTFS.

So in conclusions, there isn’t a simple format you can choose to use across multiple operating systems for your external hard drive but there are options that will work, it all depends on what operating systems and data you plan to use. If you only have a small drive and don’t wish to store large flies then FAT32 will probably be suitable for all your operating systems. If you just use Windows and Linux from time to time then NTFS may be best for you but if you use Windows and Mac machines then exFAT will be the best for you. Then again if you decide that none of this is for you and you don’t want the hassle and complications then maybe it’s time for cloud computing which you can read about on my other post here.